Bolloré Energy is a key player in oil distribution and oil logistics in France, Switzerland and Germany.
Despite the Covid-19 crisis and successive lockdowns, operations never stopped. Thanks to the strong involvement of the teams in strict compliance with health rules, Bolloré Energy has been able to fulfill its mission as a service essential to the functioning of  the countries in which it operates.

In France, Bolloré Energy wholly owns depots in Caen, Strasbourg, Mulhouse, Gerzat and Chasseneuil-du-Poitou.  It has stakes in the following depot-owning companies: DPL-Lorient (20%), SDLP-La Rochelle (18%), DPSPC-Tours (20%), EPV-Valenciennes (16%) and EPMMulhouse (14%). It is also an equal shareholder, alongside TotalEnergies and Esso, in the leading operator of petroleum products depots in France, Raffinerie du Midi (33.33%). Bolloré Energy is also the majority shareholder in DRPC (Dépôt Rouen Petit-Couronne), in operation since 2018.

In Switzerland, Bolloré Energy is the reference shareholder of the depot companies TAR-Zurich and Sasma-Genève, which respectively supply the international airports of Zurich and Geneva, and also holds stakes in several other depots, for a total storage capacity of 360,000 m3. 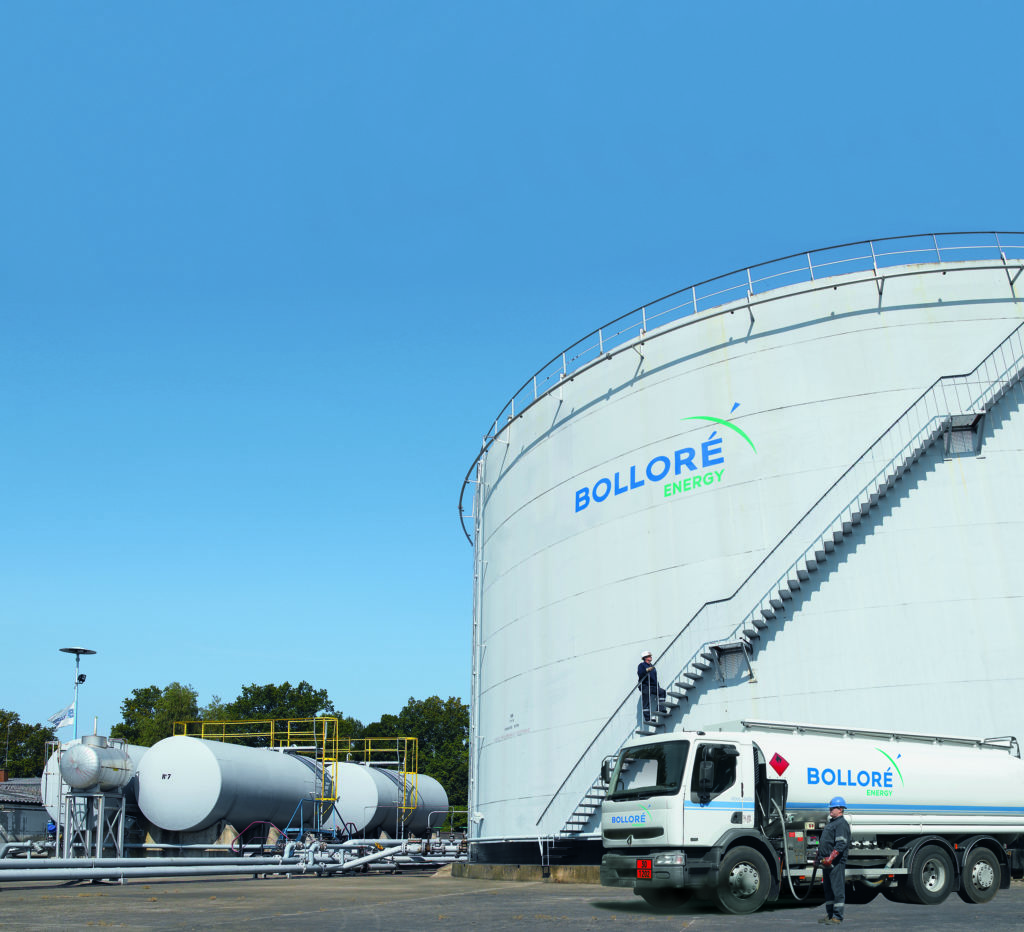 It has a network of more than 110 branch offices and secondary depots.

Retail distribution represents 1 million m3 per year. It caters to households, farmers, buildings and public administrations in France. Bolloré Energy also offers its customers advisory and technical services related to fuel oïl and gas heating, including the installation, maintenance and trouble-shooting of boilers.

Bolloré Energy also operates a network of 62 service stations, including 52 in Germany under the Calpam trademark. 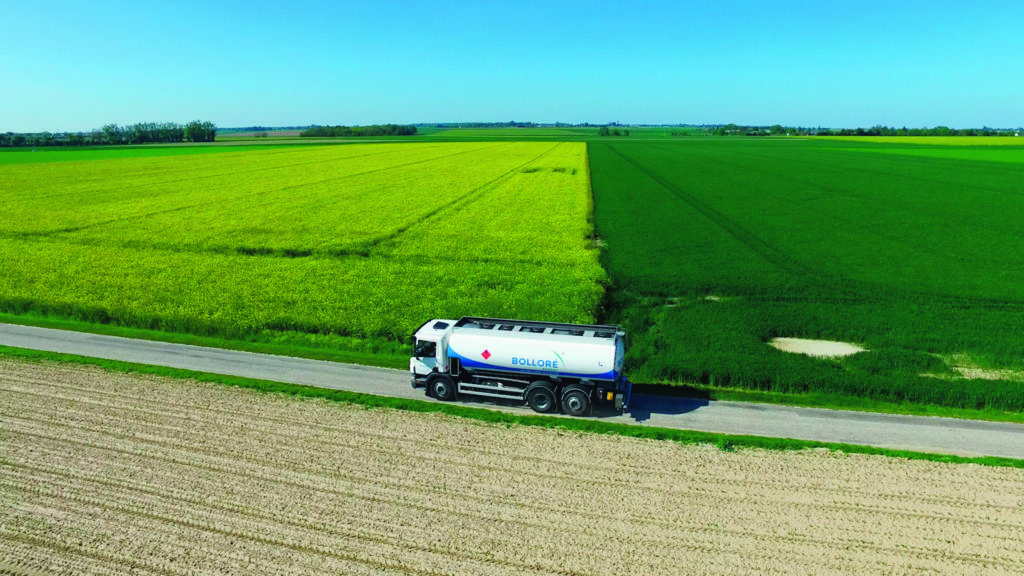 While defending the position of domestic heating oil in the French energy mix, Bolloré Energy is committed to the energy transition. Since 2018, Bolloré Energy has diversified its product range to offer its customers cleaner alternatives. After the launch of the Gomeco additive in 2018, which enables diesel consumption savings, Bolloré Energy became the first independent distributor to offer bio-fuel in France in 2019. This product reduces CO2 emissions into the atmosphere by incorporating 5% plant matter (canola) at this stage.
Bolloré Energy will be launching an F30 biodiesel with 30% biofuel on the market in 2022. Since the fall of 2021, Bolloré Energy has been marketing biodiesel (B100) under the name Koolza 100. This new product is an eco-friendly alternative to diesel. In particular, it reduces CO2 emissions by 60%
and fine particulate matter emissions by 80%.